This is how Shopping Centers enhance an area’s value.

Types of Market Research and how to do it successfully

This is how Shopping Centers enhance an area’s value. 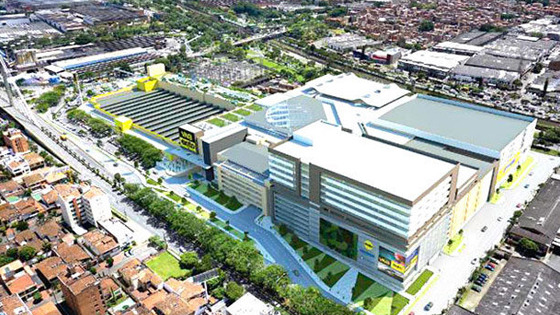 In the construction industry there is the thesis that a great infrastructure generates opportunities and valorization. This theory is even stronger among homeowners who have a shopping mall being built nearby.

A Contrutex report showed that most of Colombia’s shopping malls have enhanced the value of the area in which they are built, and this same effect is expected from 5 new constructions to open between this year and 2019. 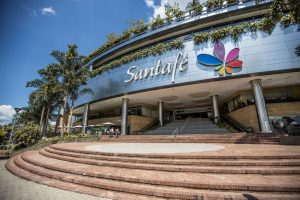 In fact, Colliers International’s Senior Market Research Analyst Erika Churque, explained that “in average, there is a 10% value enhancement in residential areas, but there are cases in which a 20% or even 50% revaluations have occurred. It depends on qualitative values, urban planning works, proximity to public transportation and thus achieve quotations in cadastral and commercial terms”.

Some of the most remembered examples since 2006 to this date, are constructions such as the Gran Estacion shopping center, in the Ciudad Salitre Neighborhood of Bogota. At the beginning, the development was criticized, because it was built in a rural area, and its nearest competitor (Salitre Plaza) was half a mile away.

However, the area was divided by the Avenida 68, which caused that the residents living from the avenue to the east, would have a new commercial area, and produced a 15%+ increase in value for the homeowners’ property.

Other successful examples for the developers and homeowners near commercial areas are in Barranquilla, with the recent opening of Viva Barranquilla, over Road 52. The area had plenty of surrounding level-4 and 5 residential areas; but the brands which opened stores upgraded the neighborhoods to levels 5 and 6”, said Analyst Churque. 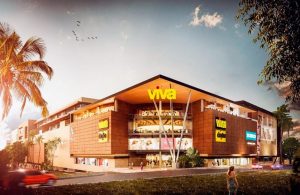 Among the most recent cases there is the Madelena area, south of Bogota, with the construction of the new commercial venues Gran Plaza El Ensueño (scheduled to open on the second half of 2018), and Paseo Villa del Rio (to open on 2019). As soon as the development’s groundbreaking phase started, improvements to the road network and to the access area were made. Considering these facts, next year, homeowners in surrounding commercial developing areas are expected to report a minimum of 10% increase in the value of their properties, as the developments occupy more than 4 blocks.

Another recent case, in Calle 13 and Avenida Boyacá; there, on June 2017 opened “Multiplaza La Felicidad”. The construction gave the residential area the only nearby commercial area in two kilometers around. The value enhancement could already be seen among the homeowners with this year’s cadastral certification.

Based on the projects that have revitalized some areas, Fedelonjas’ President, Mrs. Maria Clara Luque, explained that the phenomenon happens because by bettering the surroundings, more families want to live near the new commercial options; from buying groceries at the anchor stores to the food courts and entertainment options (such as cinemas) to the apparel or decoration stores. She reminded how “historically, the value in many cities has revamped; special mentions include in Bogota, Unicentro, Plaza de Las Americas and La Colina, in which the neighbors saw a great increase in value per square meter”, she said.

Construtex also reminded that in the last three years, the average value increase has been of 23% for developments in Bogota, 16% in Medellin and 15% in Barranquilla and Cali.