Speech, A Specific Skill That Men Do Not Posess

Steps to create a Market Study

IF THE PRODUCT IS GOOD, WILL IT SELL ITSELF?

Speech, A Specific Skill That Men Do Not Posess 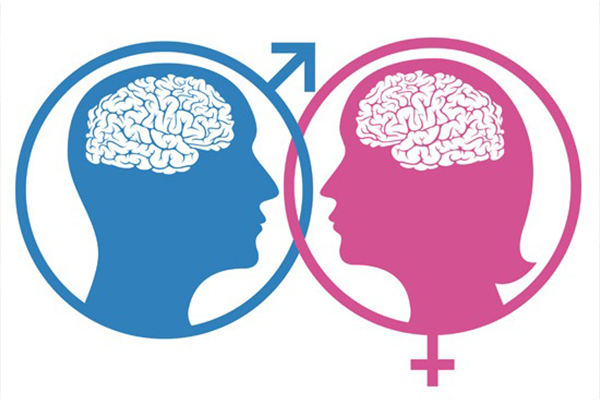 Studies reveal that, unlike in women, speech is not a specific skill for a man’s brain. This element should be considered when undertaking a Market Study.

There are several reasons that prevent effective communication between men and women; there are different kinds of communication barriers that affect all societies, globally. Some of those barriers are:

Emotions, cultural differences between people or social groups, different sets of values, and poor hearing which happens when we just pay attention to what we are interested in, without considering that some other aspects delivered by the transmitter could also be interesting.

Noise that prevents from hearing appropriately, and the distance between people.

These are those that prevent us from giving the correct meaning to words.

Another barrier that affects interpersonal communication, especially to females, is that men are quite unexpressive and not very communicative.  Allan and Barbara Pease, in their book Why Men Don’t Listen and Women Don’t Read Maps refer thatfor men, speech is not a brain’s specific skill, because they just use the left hemisphere, and researchers have not found a specific speech area.

MRI scans performed to men talking show activity in the whole left hemisphere; but a specific localized area has not been found. Therefore, they do not show much linguistic qualities.

In summary, men tend to go much more to the point, are less communicative while women are more expressive, more communicative. This is why, when performing a market study or selling a product we must consider the audience we are targeting, but most importantly, their sex.