After the Great Recession, the income of Latinos is higher, compared to that of Latinos born in the United States, which has not fully recovered yet.

After the Great Recession, the income of Hispanic workers fell, reaching its lowest level in 2013. In the following years the recovery process began, which all American workers lived.

The fact that US-born Latinos’ incomes remain below pre-recession levels is not because their economic recovery in recent years has delayed the recovery of others. The average personal income of US-born Hispanics increased 4% from 2013 to 2017, the same as for US-born workers in general. The reason why these gains did not produce US-born Hispanics a full recovery from the Great Recession, is because they experienced greater financial losses during that period.

Youth and a lower level of education of US-born Hispanics are factors that influenced, US-born Hispanic workers are on average five years younger than US-born workers in general.

48% of US-born Latinos aged 25 or older hold no more than a high school diploma, compared to 37% of all adults over 25 born in the US, according to the latest published data. Hence, younger and less educated workers are more vulnerable in economic recessions. In conclusion, compared to US-born Hispanics, foreign-born Hispanics experienced smaller losses immediately after the Great Recession and greater gains in recent years. 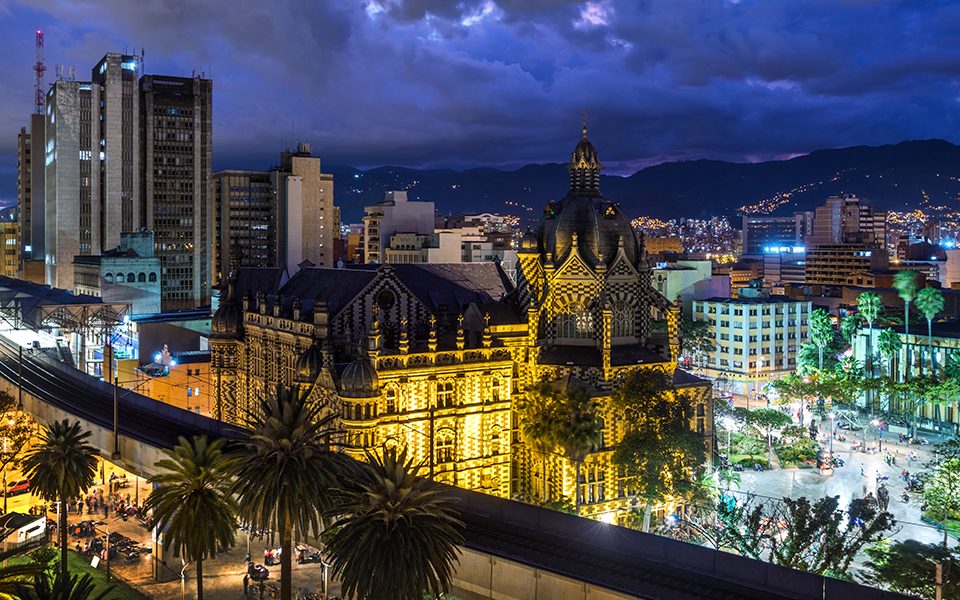