Medellín and Its Goals for 2030

Several entrepreneurs of the sector have declared that their task, among others, is to support business and draw investors to the country.

The GRI Club organization conducted a survey among 340 businessmen and investors of the real Estate sector in Latin America on March last year, and 40 of them mentioned currently being developers or direct operators in the Colombian market.

Another result of the survey, which was presented a few days ago at the Latin America GRI 2018, in New York, has to do with the areas that offer better business opportunities.

Housing, malls and warehouses were the preferred. The surveyed, who had the option of multiple selection, also chose hospitality in forth position, followed by land and offices. Another important piece of information is related to the Colombian Real Estate market expectations; in this matter, it was interesting to note that they projected “good to excellent results”.

In fact, “81.5% of the surveyed expect favorable numbers in their businesses in the next 12 months” reveals GRI Club In its study. It also shows that “those who act or intervene in this line of business in Colombia are optimistic regarding the future perspectives of the sector”, while the rest expect “regular numbers”.

In this context, 65,79% stated that their companies are investing or broadening business in the country. On the other hand, a 31.58% said that their position now is to “watch the market and wait to make a decision”.

Several entrepreneurs of the sector have declared that their task, among others, is to support business and draw investors to the country. That’s the case for Vilma Lopez Ussa, liaison between The Colombian Real Estate Exchange Federation (Fedelonjas) and the National Association of Realtors (NAR) of the United States that seeks to take advantage of the Colombian potential.

“Latin American Real Estate is a flourishing industry, which must not be ignored by the investors”, says the Board member, while acknowledges that there are many challenges yet: “The political and economic stability transfer to thriving markets; and right now, Colombia is facing a situation. On one hand we have the elections, and on the other hand we have the enormous Venezuelan migration, that, nevertheless, do not overshadow the positive vision that the world has of the country.

Mr. Armando Hortúa Holguí, Manager at the Sociedad Administradora de Inversión Progresión (Administrative Society of Investment) agrees with Lopez and indicates that “many times, we are very harsh on ourselves, while abroad our potential is very appreciated”.

According to the executive, The Real Estate case is a demonstration that there are much more business possibilities. “Among the circumstances, finances are good, we have controlled inflation, and this, among other factors, allows to confirm that after normal market adjustments, the future of local and foreign investment will be better, he said.

On top of the regional developer’s perception, there is the local businessmen’s perception- evaluated by Fedesarrollo. Even though the present situation of the construction sector companies (including the sub sector of buildings) revealed lowering figures on the first quarter of 2018, compared to the same period in 2017; the expectations for the following quarter grew 14.4% compared to the previous measuring, and 6.8% compared to last year’s first quarter. For the same periods, the expectations in buildings grew 20.4 and 3 percentage points respectively.

According to Francisco Paille, Head of the real Estate franchise RE/MAX, something important for Colombia is that the main franchises already are in the country. “Also, this year we will reach a population of 50 million people; this means that we are the third country in population, after Brazil and Mexico. This also means that we have lots to do. To this we must add that for the last few years the inflation has been under control and that is positive”, he said.

Regarding housing, Paille added that “the fact that 250,000 homes are generated every year, raises the demand that cannot be covered by the current offer. As per commercial malls, there is also an interesting dynamic going on with large investors and the sole proprietorship model that has been important for the arrival of real estate funds that manage this type of assets. 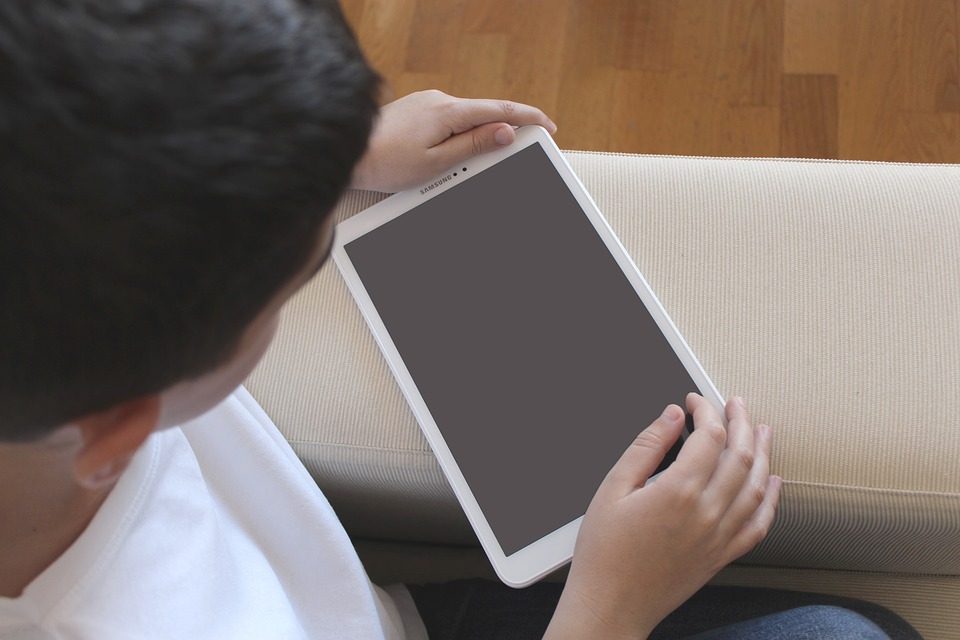 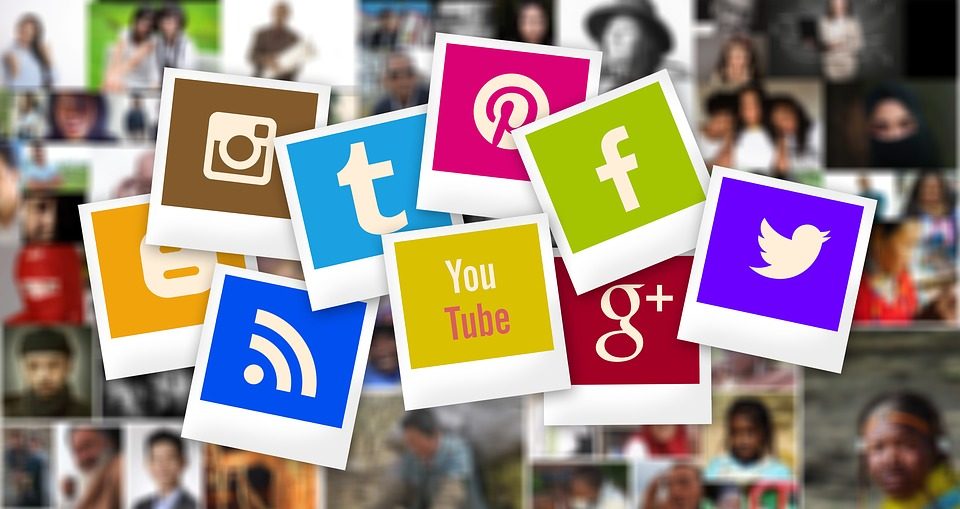 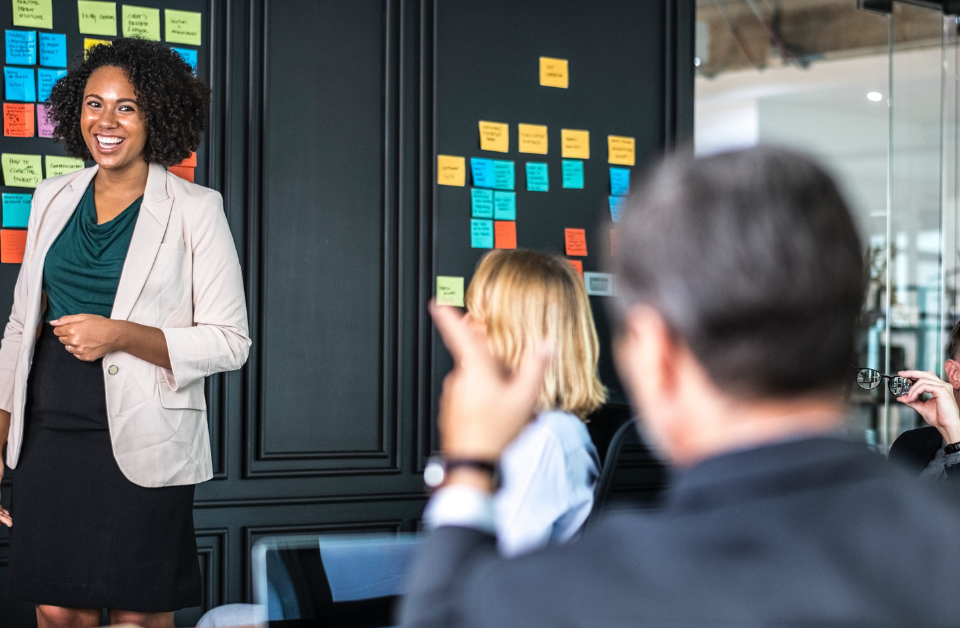