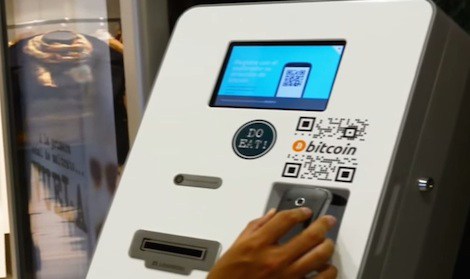 With the idea of ​​facilitating the purchase and sale of several types of cryptocurrencies at a local level, the US company Athena Bitcoin presented in Bogota the first physical ATM aimed at private users. Athena Bitcoin announced a US $ 10 million investment to bring to Latin America 200 ATMs during 2018. It is estimated that 20 of those machines will be installed in Colombia in a couple of months.

After that, the company will evaluate the business at a local level to make decisions of further expansion. The company considers that Colombia “easily” has room for 50 additional machines.

An optimally operating ATM can produce about US$ 150,000 in transactions monthly, although for the Colombian case, the expectations are slightly lower. Nevertheless, Athena Bitcoin hopes for a surprise in the country and hopes to find in Colombia the golden eggs.

The innovative ATM was presented during the Latin American Bitcoin and Blockchain Conference (Labitconf), an event that gathered global experts in the cryptocurrency market.

Athena Bitcoin was founded in 2015 by Eric Gravengaard, a former Chicago Stocks Exchange Trader who became interested in bitcoins and started to sell them personally from his office.

The task was cumbersome, because he had to get down to the building’s lobby frequently to meet with the bitcoin buyers. Initially, it was a few times a week, but soon it became several times a day and it became uncontrollable. From that moment on, he started to wonder if there could be a way to automate the process, and that is how he decided to purchase his first machine in 2015. Many people interested in this kind of technology came to see the “model” ATM and learn how the system worked. Dinero could note that the transaction was successfully completed in about a minute.

Matias Goldenhörn, Director for Latin America of Athena Bitcoin, said that one of the goals of the project is to democratize the use of the bitcoin. Athena Bitcoin is owner and operator of all ATMs (…) we currently have 60 ATMs in the United States; that makes us one of the top 5 in that country and globally; because there are only a number of them” said Goldenhörn. The manager said he sees in Latin America an enormous potential and a virgin market regarding bitcoins.

“We understand that cryptocurrencies can solve many problems to people in Latin America, a 600 million inhabitants region (…) many sources mention that 70% of them either do not have banks or have very limited banking services; where there is a deficiency, there is a solution”, he said. The purpose is that more people can benefit from the bitcoin, a decentralized and scarce currency that has revolutionized the global market by reaching a value of US $ 11,000 per unit.

Goldenhörn says that this is a perfect moment to invest in cryptocurrency. He calculates that there are about 18 million bitcoin units. According to cryptocurrency protocols, the limit of issuance will be of 24 million units. However, Goldenhörn says that that limit of issuance will be reached by the year 2140, because it will be done in a programmed way.

According to data revealed by Labitconf, in Colombia about US $ 500.000 are exchanged every day. More than 20 companies or organizations accept bitcoins in areas such as tourism, gastronomy and services. Brazil, Argentina, Mexico, Venezuela and Colombia are the Latin American countries with increasing cryptocurrency use. “Its popularity is impressive, considering that in just 9 years more than 16 million units were created and more than 800 new cryptocurrencies are born” explained the Executive Director of the ONG Bitcoin Argentina, Mr. Rodolfo Andragnes.  He added that Colombia has an enormous potential, because more people are noticing the great benefits of bitcoins that “certainly are more secure and tradeable”.

How to use the ATMs? It’s very simple.

The touch screen shows two buttons: “Buy Bitcoins or Sell bitcoins. If you want to buy, then you touch that button. The ATM will ask you how much you want, and then you insert the bills. Once the ATM has read the bills, it will tell you how much bitcoin you are purchasing and ask you for a digital wallet to which scan the money through a QR code, in seconds. The same happens if you want to sell; you enter how much you want to sell in the virtual wallet and through the QR code scanned, the ATM completes the transaction. 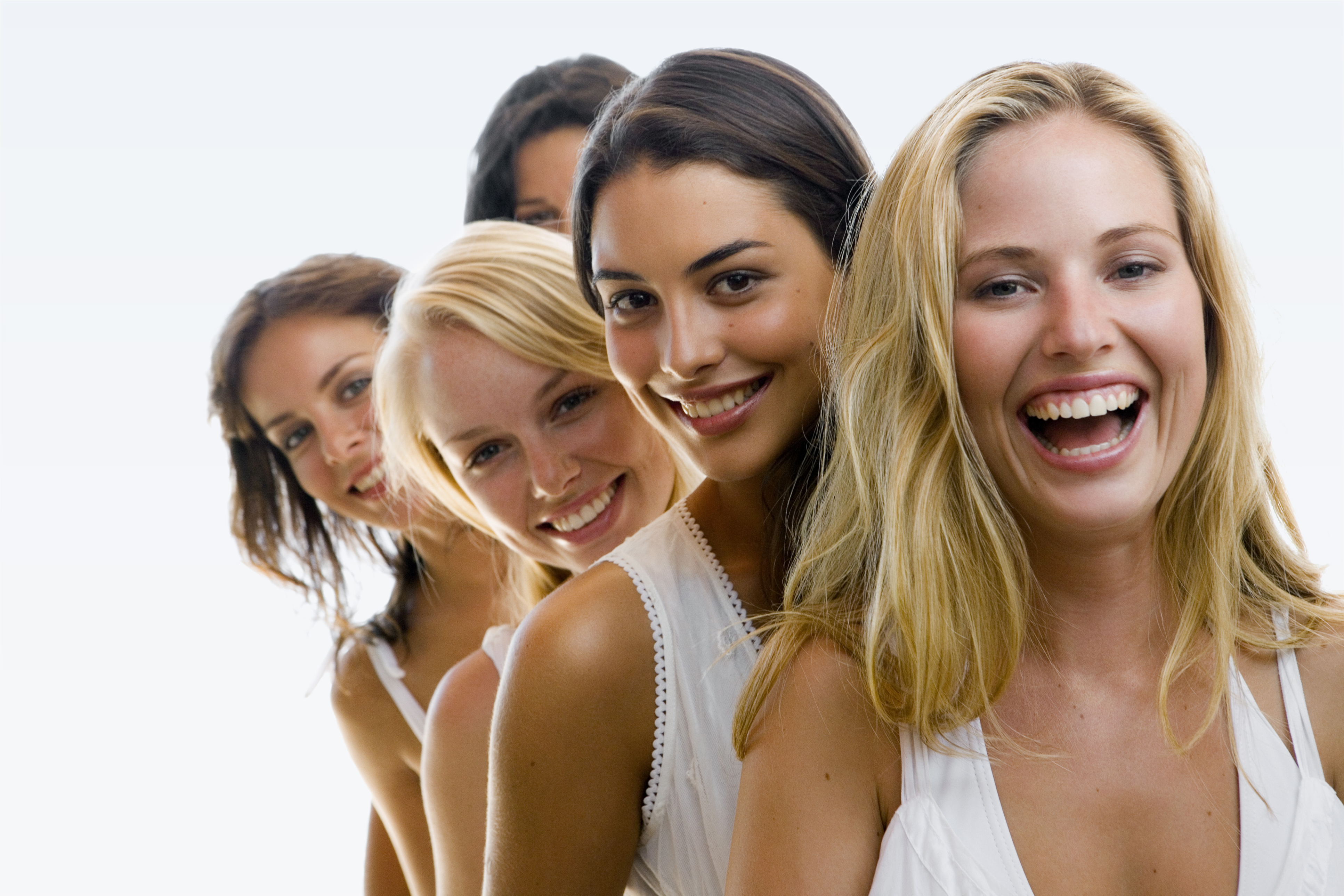 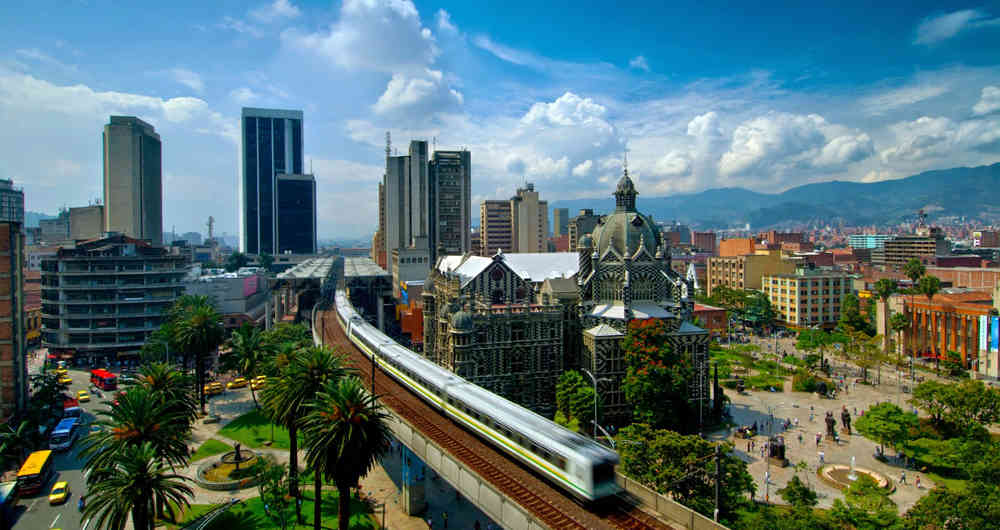